The International Order of the Rainbow for Girls (Rainbow) is an inclusive, philanthropic, and leadership organization for girls ages 11-20. Our International motto is: “Rainbow Gets Girls Ready for Life!”, in which girls learn leadership, communication, and organization skills that are incomparable, and not found in any other organization serving young women today.

We focus on service to the community, and we teach girls the importance of service above self. Girls plan and attend hands-on service events in their communities and raise funds for charities they are passionate about. In the past five years, Assemblies across Washington and Idaho have raised hundreds of thousands of dollars for charity.

Rainbow teaches girls how to lead through hands-on experience. The girls of each Assembly plan events, establish budgets, and run their own business meetings. Girls are elected by their peers to lead the organization at the local and state level, giving girls the unique opportunity to run a non-profit organization. It also teaches girls to communicate through writing, speaking, and conflict resolution. Each girl learns how to speak effectively during meetings and deliver dynamic speeches and presentations to their peers and the public. Rainbow alumnae agree that the communications skills they learned in the organization helped them immensely in their careers and future activities.

Interested in learning more about Rainbow and how membership can help prepare you to be a leader in every aspect of your life? Learn more about how to join here.

Not 11 yet, but want to be involved? We have an active Pledge group for girls ages 8-10 who wish to join Rainbow after their 11th birthday. Pledge groups join their sponsor Assembly in activities and have their own events. If you’d like to join a Pledge program in your area, contact our Pledge Team Leader, Sheila Murray today! 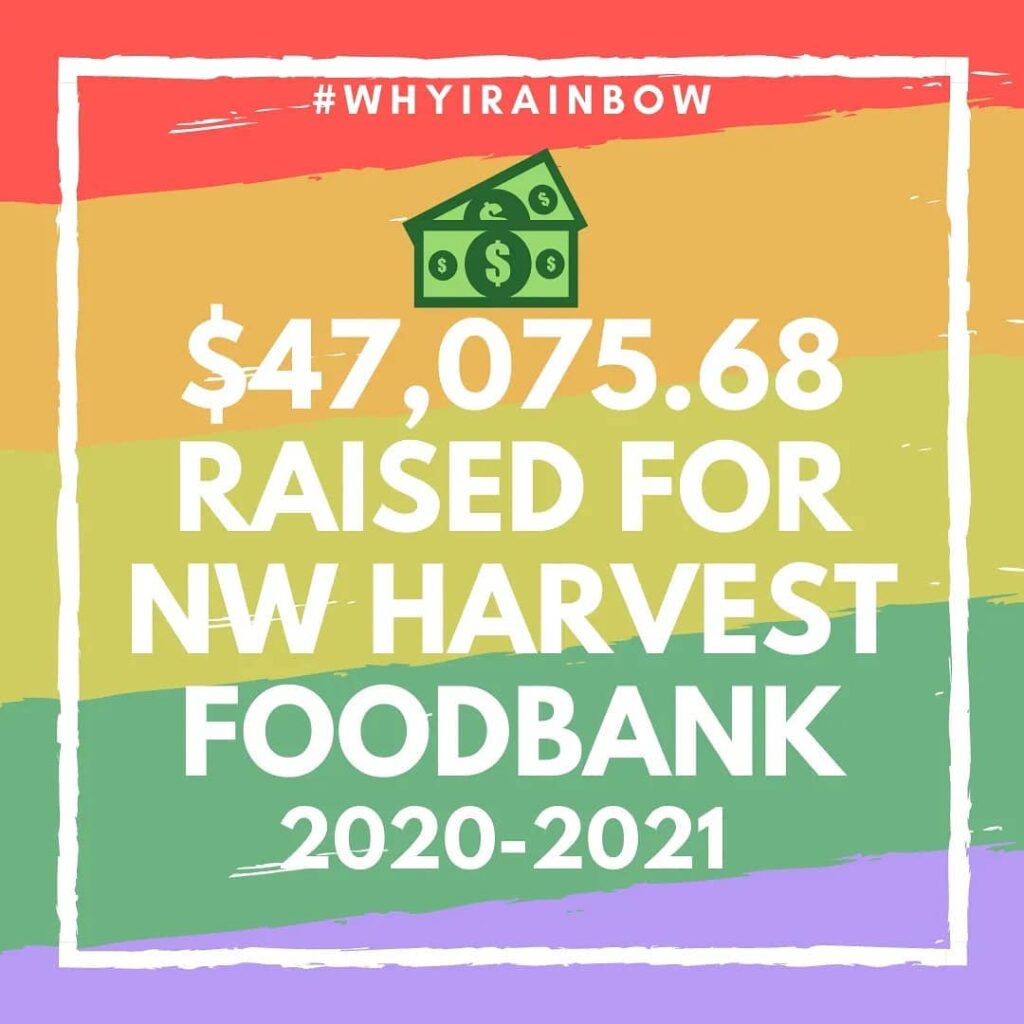 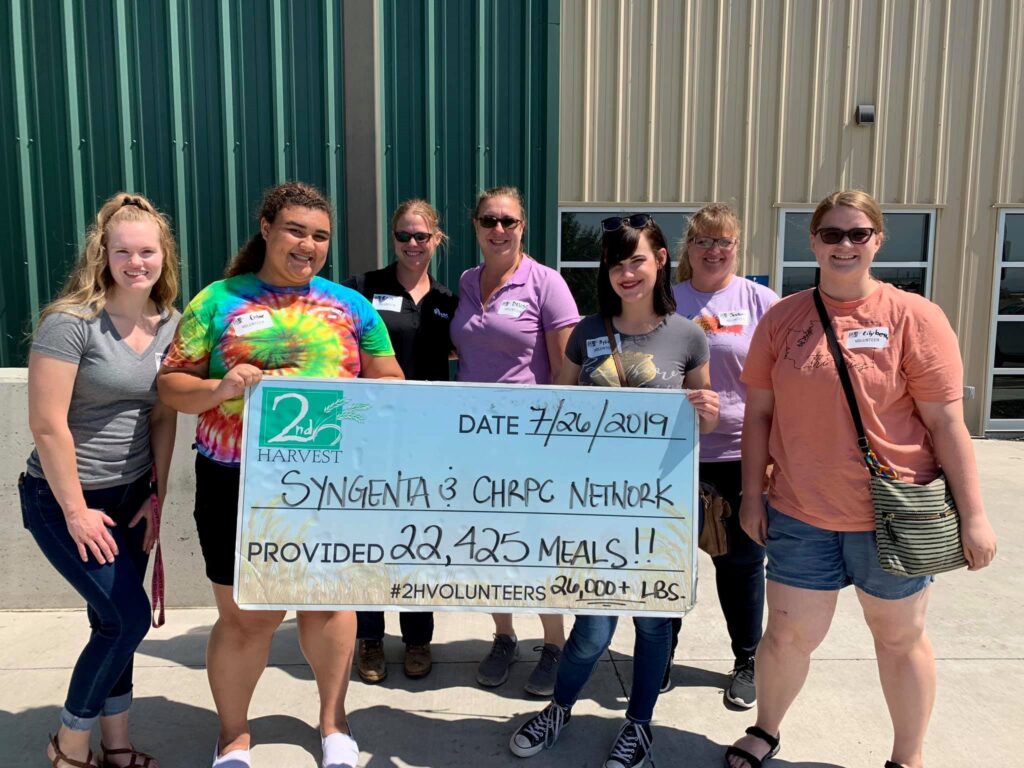 There are just 3 easy steps to becoming a Rainbow Girl!

Reach out to us by either contacting your local assembly, messaging us on Facebook, or connecting through our website. Someone will get in touch with you within 48 hours to introduce themselves and schedule a visitation.

This is an opportunity for us to meet each other, your parents, answer any questions you have, help you fill out your application, and schedule your initiation into Rainbow. It can be done at your house, or we can meet you at a different location of your choice (like Starbucks!).

After your visitation and you have filled out your official Application for Membership, the girls will vote at the next stated meeting for you to become a member. After the Assembly has voted, you will be brought into our organization through a joining ceremony we call “Initiation”. This ceremony is from 1922 and is the most formal thing we do. It may seem overwhelming at first, so don’t let that put you off, as nearly every organization has some form of a ceremony that will make you an official member. You will learn about our organization’s values and lessons, and then after about an hour, you will be an official Rainbow Girl! Since this event is formal, reach out to the Mother Advisor or the girl who brought you in for information about what to wear.

Not a problem! We have Pledge Assemblies for those ages 8-10 who still want to be involved with Rainbow. Please refer to the Pledge page on our website to find a Pledge Assembly near you and learn more about what our Pledge sisters do.

Below are short descriptions of the important lessons we learn and strive to teach throughout our organization, in both our ceremonies and various activities. The offices of Love through Service represent the Rainbow, and each color holds its own important lesson. Other offices (Faith, Hope, and Charity specifically) also provide important words for Rainbow girls to live by.

Love (Red) – The lesson of Love teaches us that love is the link that binds all of us together, no matter how far apart we may be.

Religion (Orange) – Though we teach the lesson of Religion, we do not require that members of our order believe in any one Religion over another. Our members have found that a belief in a Higher Power enhances the lessons that they are taught in Rainbow.

Nature (Yellow) – The lesson of Nature is about taking the time to experience the beauty and joy that comes from being in the outdoors. It gives us time to clear our heads and reconnect to the people and activities that matter most.

Immortality (Green) – The lesson of Immortality is not about death; it is about the afterlife and the footprints left behind. The impression you make and the lives you change will live on after you pass.

Fidelity (Blue) – The lesson of Fidelity teaches us the value of having truth, honor, and honesty in our life, and that those virtues will give us the tools to the path of loyalty and friendship.

Patriotism (Indigo) – Love of country and flag is taught at the station of Patriotism. Here we remember to recognize the men and women who serve to protect our freedoms.

Service (Violet) – Though all the lessons of Rainbow are important, Service is the cornerstone of our order. This station teaches that the opportunity to better our community and world is a chance to make our own life better.

Faith – At the station of Faith, we learn that our faith is what pushes us forward. It gives our life direction and helps us to strive and fulfill our dreams.

Hope – The lesson that we learn from Hope is that no matter where we are, hope is never far behind. It asks us to trust in ourselves and in others, and to believe in the goodness of the world.

Charity – Charity and service go hand in hand in this organization. As one of our ceremonies says, “Charity is the embodiment of everything good.” It is through loving service, kindness, and charity that we discover the real secrets to life. 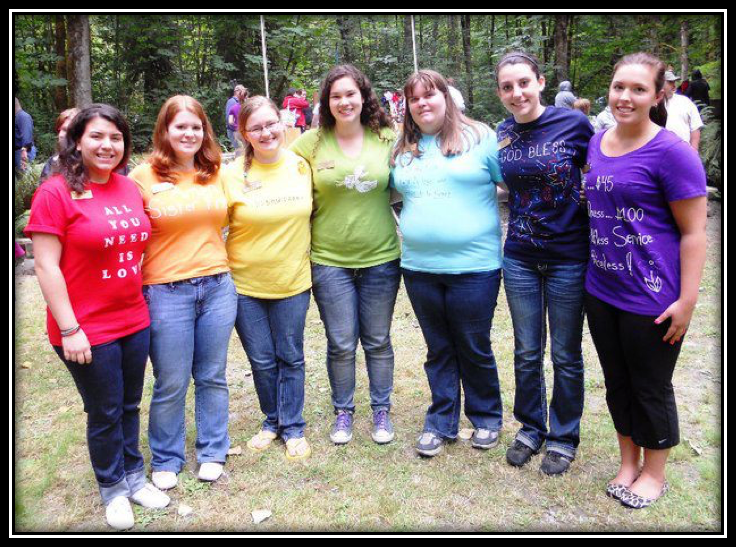 William Mark Sexson’s idea of a group for young girls in 1922, was the beginning of our organization. A member of the Order of Eastern Star and the Masonic Lodge, he saw a need for young women to have a place where they could grow and become strong leaders. The first Assembly opened in McAlester, Oklahoma, with 171 members.

Rainbow quickly spread across the country, and in less than a year, an Assembly was started in Yakima, Washington, with 40 members. In just four years, there were enough members in Washington to hold our first state-wide convention, known as Grand Assembly, bringing together 22 Assemblies.

The state of Alaska joined Washington from 1938 to 1943, and in 1943, Idaho joined forming one massive Jurisdiction that spanned the Pacific Northwest. In 1962, Alaska formed their own Jurisdiction, and Washington and Idaho have remained one Jurisdiction.

In addition to the thousands of young girls and adults who have served Washington and Idaho, 95 young women have served at the helm as Grand Worthy Advisors (GWA). Our first elected GWA was Margaret Alleman. As an adult, Mrs. Margaret Alleman Kenrick, went on to serve in various adult leadership positions including Supreme Inspector from 1964 to 1988, when Mrs. Alice Yoder succeeded her. Mrs. Yoder served as Supreme Inspector from 1988 to 1995 and was Supreme Confidential Observer in 1996. In 1995, Mrs. Yoder passed the office of Supreme Officer onto Mrs. Barbara Weedin Brown, a majority member of Aloha Assembly, who had previously been the Director of Grand Officers. Mrs. Brown has served as Supreme Fidelity, Supreme Religion, and Supreme Confidential Observer, and celebrated 20 years as our Supreme Officer in 2015.

In 2015, the torch was passed again and now Mrs. Betty Downing is our Supreme Deputy. Mrs. Downing was a Rainbow girl from Acacia Assembly and has served in many adult leadership roles including Grand Deputy.

Freemasonry was founded over 600 years ago with the earliest reference to Masons being printed around 1390. The widely accepted theory is Freemasonry began as a union-like organization for stonemasons, creating rituals and symbols that helped them identify fellow craftsmen, as well as their level of skill. As Freemasonry spread across the globe, it became the largest organization in the world. Due to its sheer size, it was inevitable that a large percentage of the names you read about throughout history were Freemasons. Some of these names include George Washington, Albert Pike, Paul Revere, Bob Hope, and Benjamin Franklin. Even Chief Justice John Marshall, who shaped the Supreme Court into its present form, was a Mason.

Order of the Eastern Star

Established in the late 1800s, the Order of the Eastern Star is made up of women and men affiliated with the family of Freemasonry, who are committed to providing an environment of friendship and fellowship by implementing innovative ideas, facilitating positive change and planning for the future, while working cohesively with the Masonic Family.

Order of the Amaranth

The Order of the Amaranth is a social, fraternal, philanthropic organization that is separate but related to the Masonic Lodge, in that all of the members are either a Mason or a female relative of a Mason. Majority members of the International Order of Rainbow for Girls and Job’s Daughters International are also eligible under certain conditions.

Job’s Daughters is an organization for young women between the ages of 10 and 20. They offer the qualities that today’s young women want and need from organizations that earn their commitment: fun, friendship, helping others, and the chance to learn organizational and leadership skills. 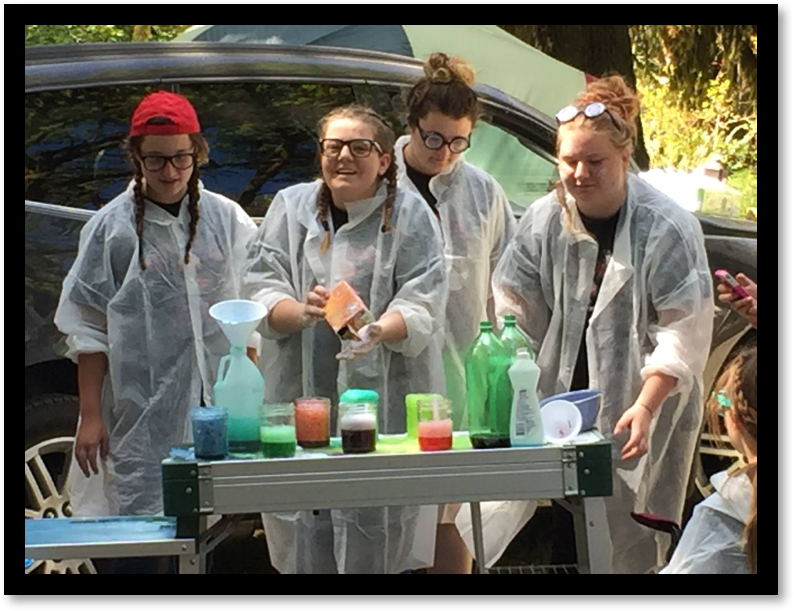 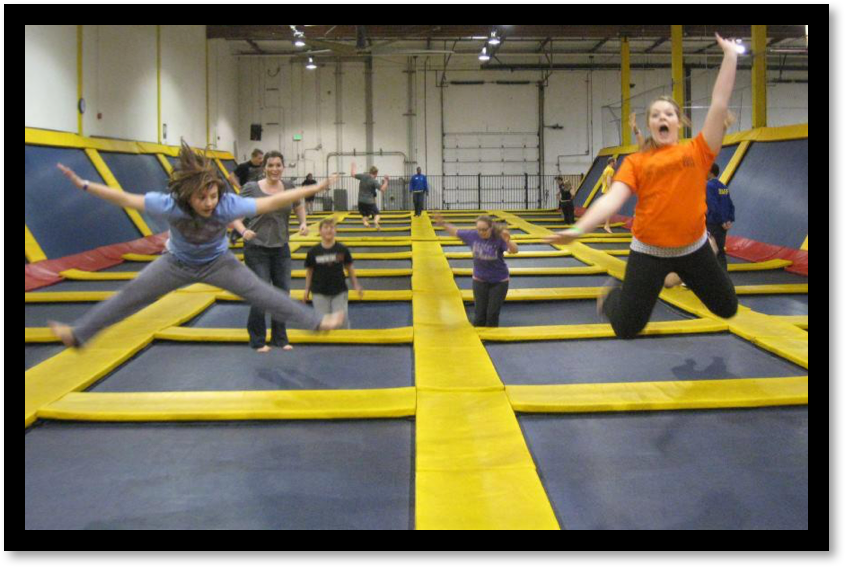 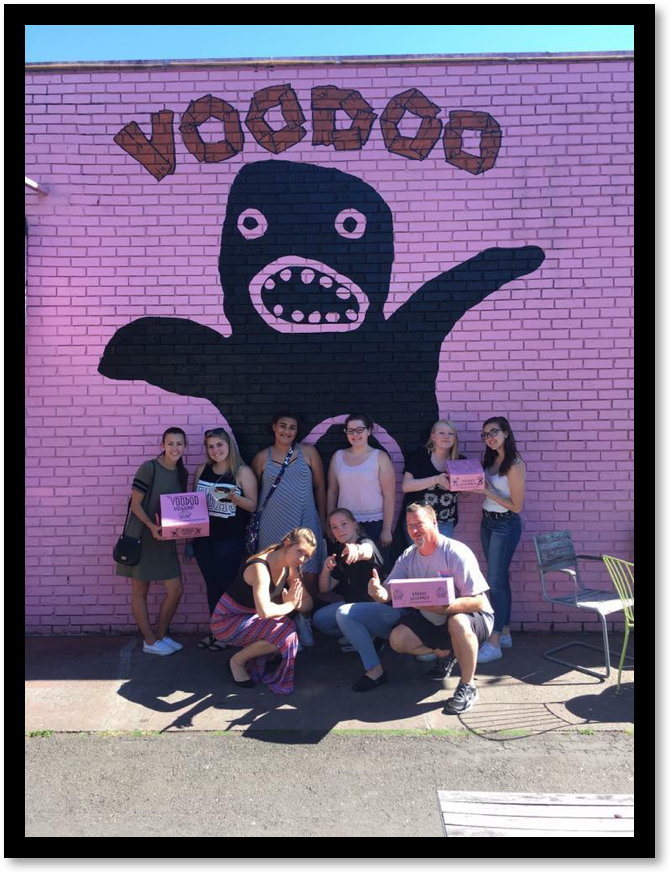