We know you have questions, everyone does!  When you are talking with us, we want to spend time getting to know you, so let’s get some of the big questions out of the way.

Yes! We’ve been here since 1922 and we aren’t going anywhere any time soon. Our members could be your neighbor, a classmate, someone from your church, or the person behind you at the grocery store. Rainbow girls (and our adult volunteers) have a presence in our communities. We often find that people are just so busy with life, they see us, but they don’t “see” us.

If you’ve been around so long, why haven’t I heard of you?

Service and social based clubs have seen a huge decline in membership since the 1950s. Same goes for church membership. Even the two biggest youth clubs, Boy Scouts and Girl Scouts, have seen a steady drop. As a product of a changing society, there are more options for youth to spend their time which means everything is more spread out.  This is one reason why you may not have heard of Rainbow.  There’s no denying our numbers aren’t nearly as big as they were 50 years ago.  In days gone by, a good-sized town could easily have 200 Rainbow girls.  Our numbers may be smaller, but we are still active and we want to be around for a long time to come!

What do you do?

We have four basic types of events; community service, fun, personal development, and fundraising (either for charities or for assembly use to fund events). These can range from cleaning a park, being a camp counselor, collecting canned foods, attending seminars, going to movies, go karts, or anything the girls come up with.

What church are you associated with?

None. We are a non-denominational organization. We have 7 core lessons, each associated with a different color of the Rainbow (7 lessons, 7 colors of the Rainbow – you had to see that coming) and one is Religion. In the lesson of Religion, we’re taught that we should believe in a supreme being. We’re also taught the importance of belonging to a church that teaches virtues exemplified by Jesus (regardless of your beliefs about him): love, kindness, and forgiveness. When we say we’re open to all religions that believe in a supreme being, we mean it. In Washington Idaho, for example, our membership is very diverse.  We have members who are Christian, Jewish, Catholic, Episcopalian, Baptist, Mormon, and many more.  Although being associated with some church or religion is encouraged, it is not mandatory.

So in a nutshell, how religion plays into Rainbow is this: God is love.

What is the deal with those fancy dresses?

Yes, we do have a dress code. It varies a bit depending on where you go, but it’s no different than athletes being told what they can wear to practice, wearing uniforms for games, Girl Scouts being encouraged to dress nicely when they sell cookies, or Boy Scouts wearing their uniforms for ceremonies. Some things we wear jeans to, some stuff is business casual, and some things girls can wear formal dresses. Girls just don something as simple as a straight cotton skirt for formal events, or they might pull out a hoop skirt and fancy dress.  If someone doesn’t have clothes that fit within the dress code for an event, we can help with that. Members share dresses, adults sew custom dresses for girls, and if you even need help getting a pair of slacks to wear for business casual – we can help. We never want not having something to wear to be a reason for not participating.

There are a lot of activities for my daughter to be involved in, what makes Rainbow different?

Rainbow is a philanthropic sorority and we “Get Girls Ready for Life!” We’re developing tomorrow’s leaders by giving them the tools they need to succeed. They’re learning how to be leaders, and how to be part of a team. They’re learning the importance of serving others, and how to communicate with people of all ages. Older girls mentor younger girls, something you don’t find in other girls’ groups.  Another thing that makes us unique is the girls run the organization. The girls decide what events they do, and how their money is spent. In Washington Idaho the Executive Committee, which runs Rainbow on the Jurisdictional level, has a majority of active Rainbow girls as members.  This ensures that when we say we, “teach by doing”, we mean it!

What about GLAAD? Aren’t you associated with them?

GLAAD (Gay & Lesbian Alliance Against Defamation) is a U.S. non-governmental media monitoring organization founded by LGBTQ people in the media.  The International Order of the Rainbow for Girls (IORG) was founded in 1922. GLAAD was founded in 1985. We are named Rainbow as a symbol of God’s promise. The rainbow was popularized as the official symbol of the gay community in the 1970s.  Mr. Gilbert Baker from San Francisco designed the modern gay pride flag in 1978. We don’t know if he was aware at the time, but IORG was using the exact same design, the six-colored rainbow flag, and had been for decades. So no, we aren’t associated with GLAAD or the gay community. However, we’re open and accepting of all girls regardless of sexual orientation.

How involved, as a parent, do I need to be?

As much as you want to be. A lot of parents find it’s something they enjoy doing with their children, the same way you’ll help out at their little league practices and attend games and drive them to Girl Scouts. As a parent, you’re able to attend everything they are. Some events (like leadership camp) we encourage parents not to attend so their daughter can learn to grow independently, but that doesn’t mean you can’t go. If you find you’re completely tapped out and need help so you can stay home and get stuff done there, we understand. Each assembly has an advisory board that can help drive girls and chaperone if needed. But remember – they are busy adults also, and some events might be harder to find a ride for than others.

I went to a Rainbow thing once. You guys bowed and saluted a lot. What’s up with that?

Each organization has a different way they show respect to their leaders. Some fraternities or sororities address officers by calling them “Your Honor”. Some youth groups have a variety of handshakes they give. Even sports have their rituals the athletes create to show they are a team and have unity. We don’t expect our non-Masonic visitors to bow or salute with us – so feel free to abstain.

I think this is perfect for my daughter, but what’s it going to cost me?

There are annual dues, and in Washington Idaho it varies per the Assembly. Everything else depends on how much you want to participate, and how much fundraising your daughter does. Our annual convention costs about $250 and that includes three night’s hotel, registration, and all meals. Other events could be $10 for a fun activity, or you could go to our international convention which costs about $1500 after airfare and a side trip to sightsee the area. But again, some girls fundraise every expense, and it’s possible for your daughter to as well. 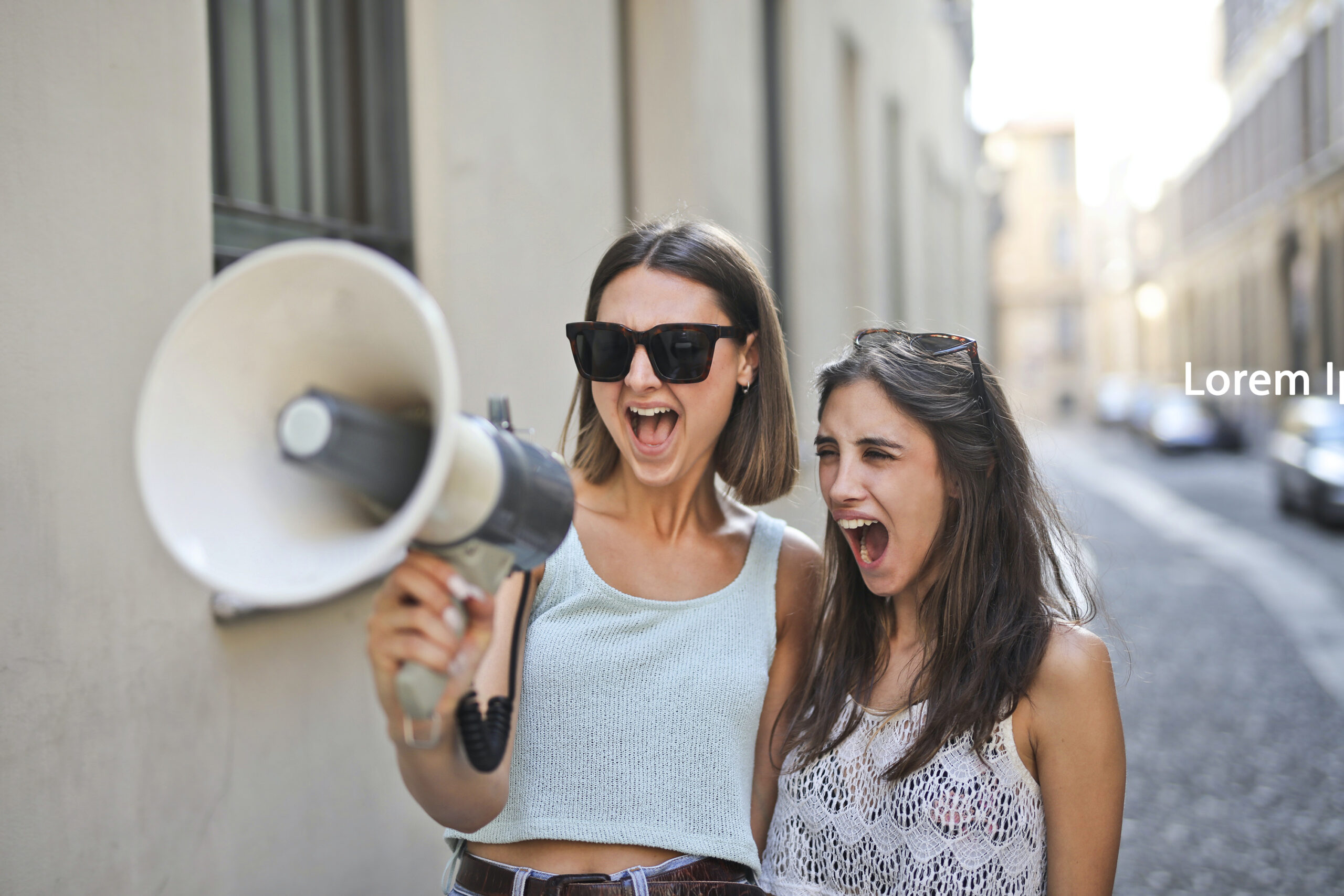